Snoring is noisy breathing during sleep. It affects up to 50% of adults and about 20% of children. It occurs when the air passages are narrowed and air passing through causes structures in the air passage to vibrate. The commonest site of vibration is around the soft palate. The important thing is to differentiate simple snorers from those with obstructive sleep apnoea (OSA).

OSA is a condition in which the person stops breathing for 10 seconds and at least 5 times an hour due to blockage of the air passage while asleep. The blockage most commonly is behind the soft palate. Patients with OSA have increased risks of getting high blood pressure, heart attacks and strokes.

What are the Symptoms of Obstructive Sleep Apnea (OSA)?

How Obstructive Sleep Apnea is diagnosed?

Many patients with Sleep Apnea are overweight and have thick necks with increased fat which narrows the air passages. A thorough ear nose and throat examination that includes a video scope to see inside your nose and throat is often required to detect signs of Obstructive Sleep Apnea:

What tests are done?

A sleep study must be done to confirm OSA. This is a painless procedure to monitor what happens during sleep. A few monitors are connected to the body during sleep to detect the depth of sleep, body oxygen level, heart rate, breathing patterns and snoring episodes. From the sleep study, we can record the number of apnoea episodes every hour and the severity of the OSA.

What is the treatment?

1. Lifestyle Changes. A weight loss program would benefit overweight patients. This includes dieting, exercise and sometimes medications. Snorers and patients with OSA can also benefit from good sleep hygiene. This includes:
Sleeping on the side
Avoid alcohol or a heavy meal before bed time

2. CPAP (Continuous Positive Airway Pressure) Device.
A CPAP device is used during sleep and involves wearing a mask over the nose and a machine pumps air into the throat whenever the patient breathes in. This will prevent collapse of the airway which occurs when the throat muscles relax.

3. Surgical procedures under local anaesthesia in the clinic:
Radiofrequency reduction of the nasal turbinates – when nasal blockage is the main cause of snoring
Coblation assisted upper airway procedure (CAUP)

4. Surgical procedures under general anaesthesia:
Uvulopharyngopalatoplasty (UPPP) – a procedure removing the tonsils and tightening the soft palate.
Tonsillectomy with or without adenoidectomy
Septoplasty and turbinoplasty – when a deviated nasal septum or large turbinates are causing blocked nose and snoring

5. Dental appliances – devices made by dental surgeons that prevent the tongue from falling back and blocking the throat. 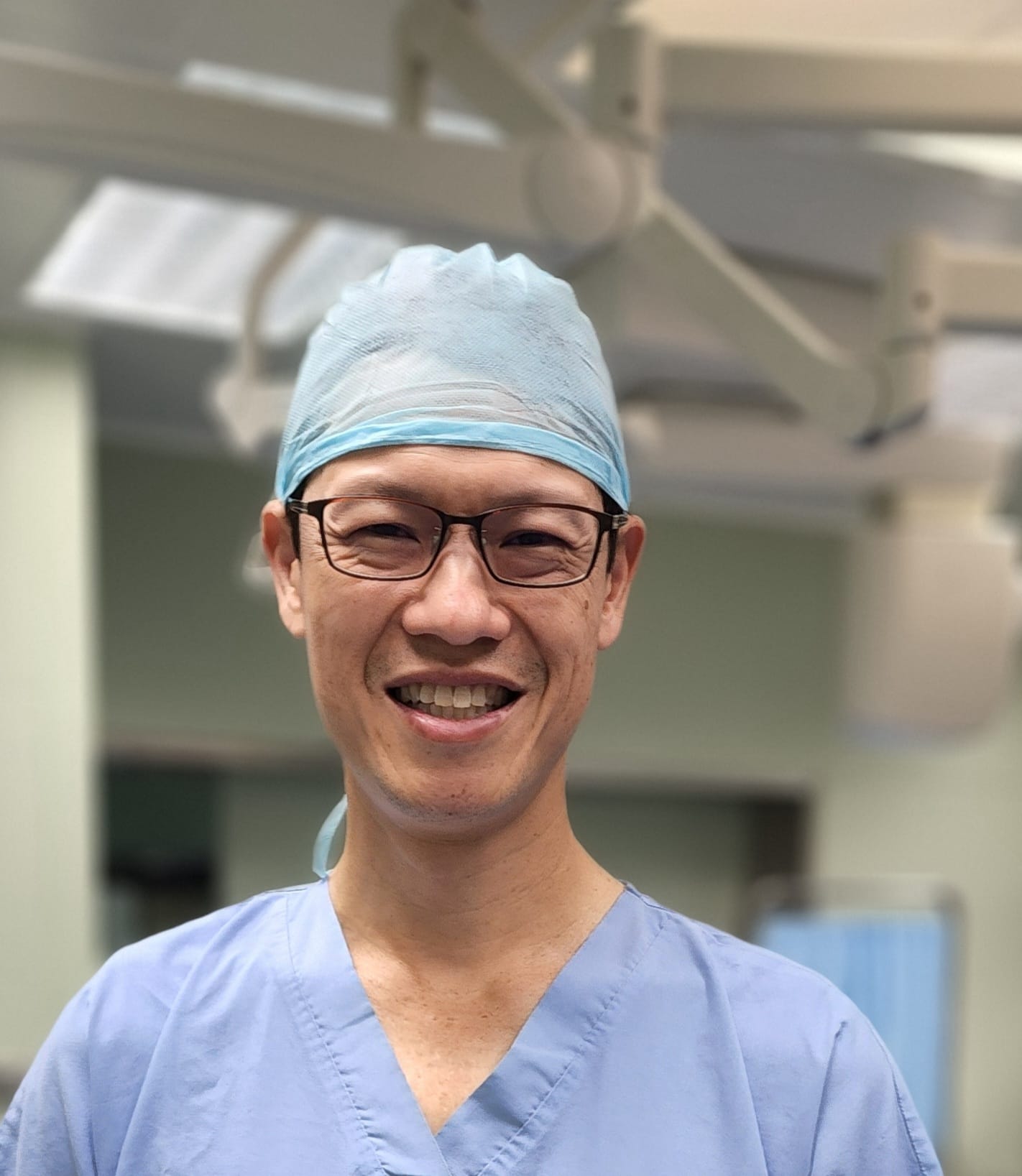